Skip to content
Quite an important issue for Photo libraries and photographers who keep their images and data on a NAS device (network attached storage).
I have been using and supplying NAS devices for decades now and helped quite a number of clients solve their image storage issues with them. A big favorite for populating these devices has been Western Digital RED drives. These drives are specially built for NAS use and have been very reliable.
Unfortunately that has all changed as Western Digital have now introduced some of their lower end technology into the drives without telling customers. This technology (SMR) restricts performance and could compromise data during a rebuild, this is not good.
All my customers have the better CMR version drives installed so no panic there (though we need to make sure any warrantee replacements are for CMR drives).
Going forward I will now only be using Seagate Ironwolf drives for NAS use, these drives are as good as CMR Red drives and Seagate have vowed never to put the lower end SMR technology into their NAS drives.
Western Digital are facing a lawsuit in the US over their deceptive (and frankly fraudulent) behavior. Such a shame.
You can read a detailed report on the problem here: 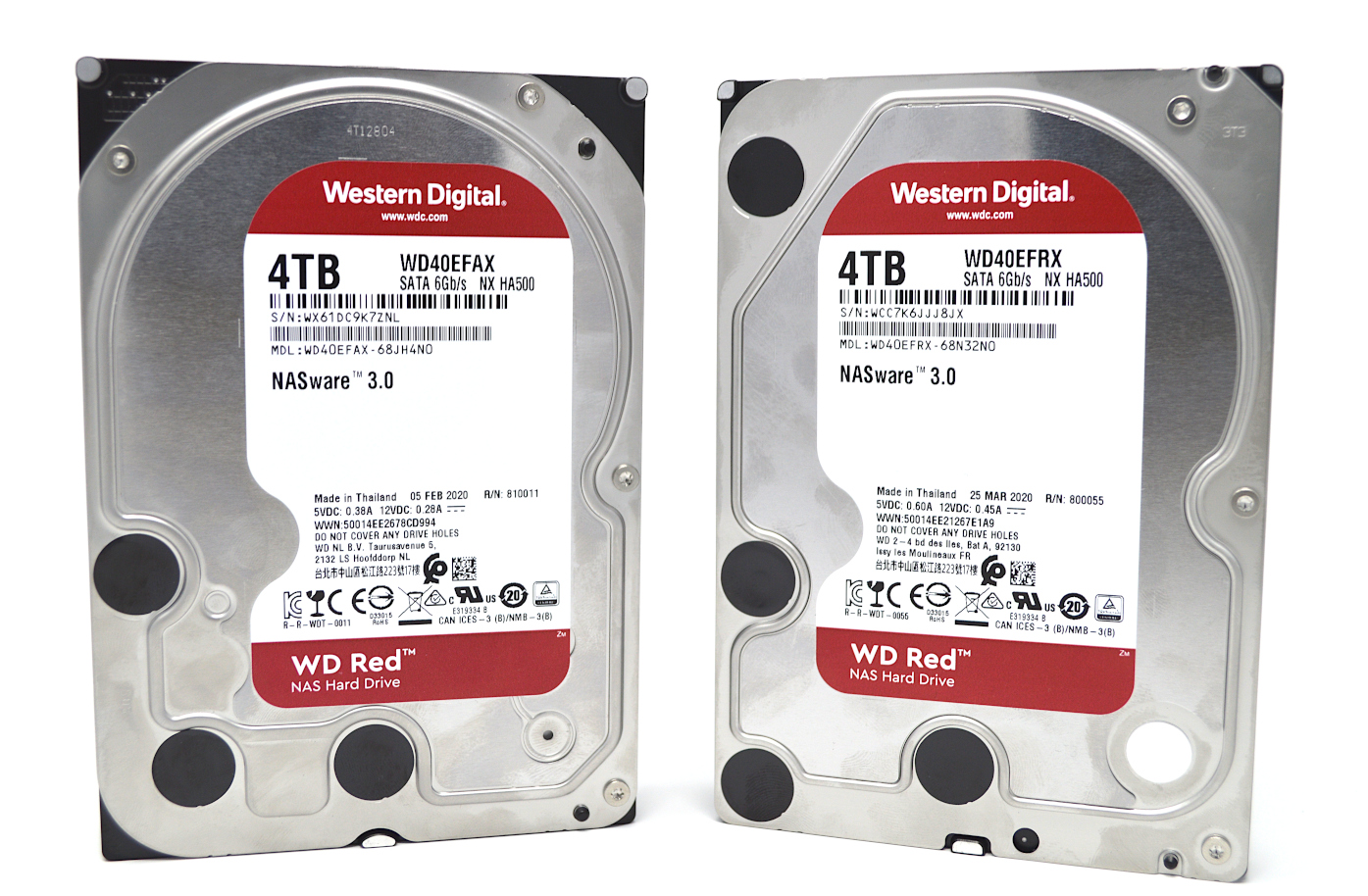 WD Red SMR vs CMR Tested Avoid Red SMR | ServeTheHome
We tested WD Red SMR v CMR drives to see if there was indeed a significant impact with the change. We found SMR can put data at risk 13-16x longer than CMR

Update: 25/06/2020.
Western Digital have decided to sort this problem by introducing a third tier to their “Red” drives. The only purpose of this development is to get out of the problem upper management created and wished was gone away.